The French lady with the pretty eyes 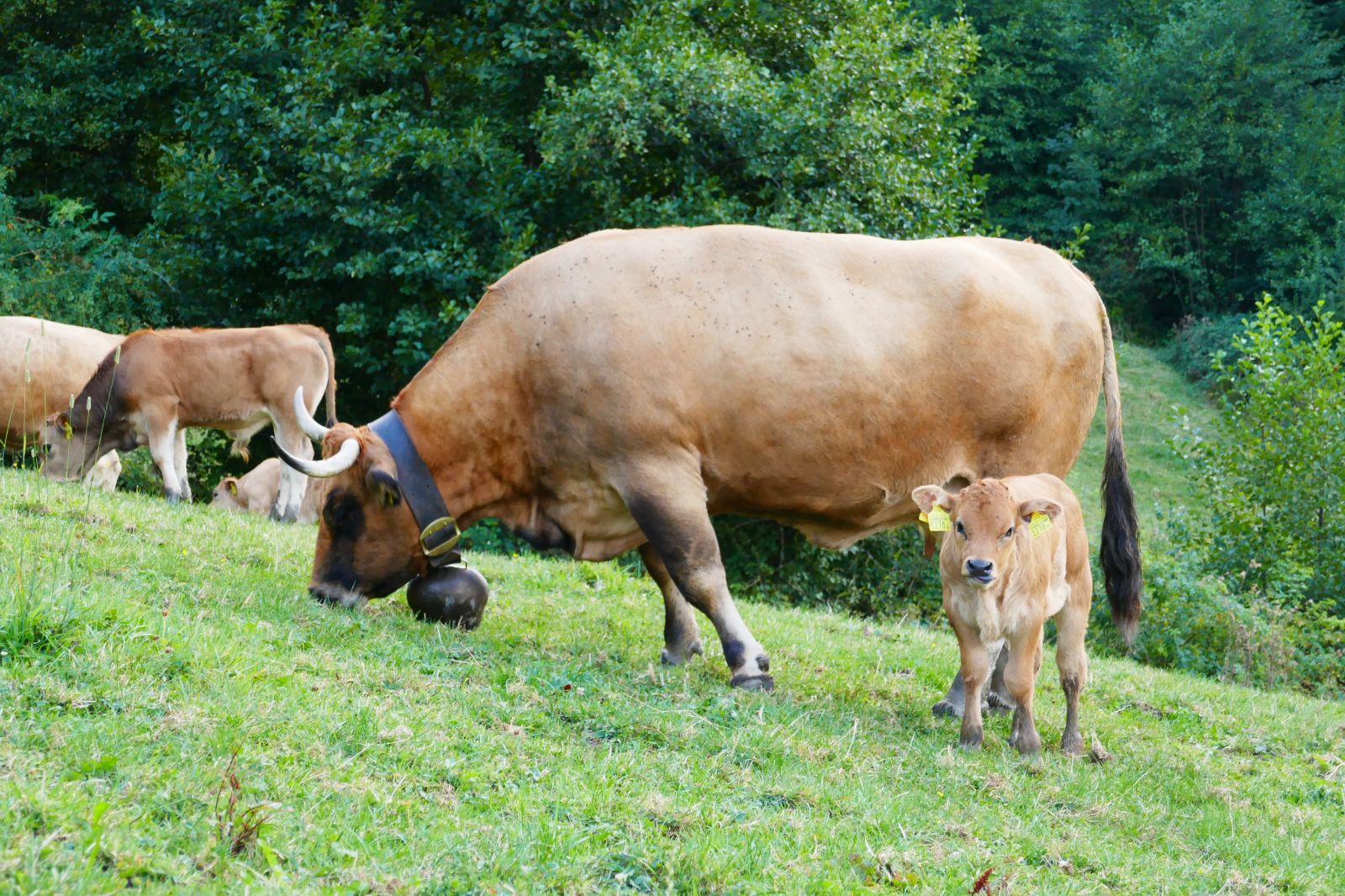 All of this cow’s extremities are black: from the nose through the edges of the ears to the hooves and the tail tassel. (Photo: provided)

You could actually think the animals were made up. The edge of the eyelids and the eyelashes of Aubrac cows are black surrounded by white, which emphasises their look. No wonder people in their region of origin say (jokingly) that the cows have prettier eyes than the girls. 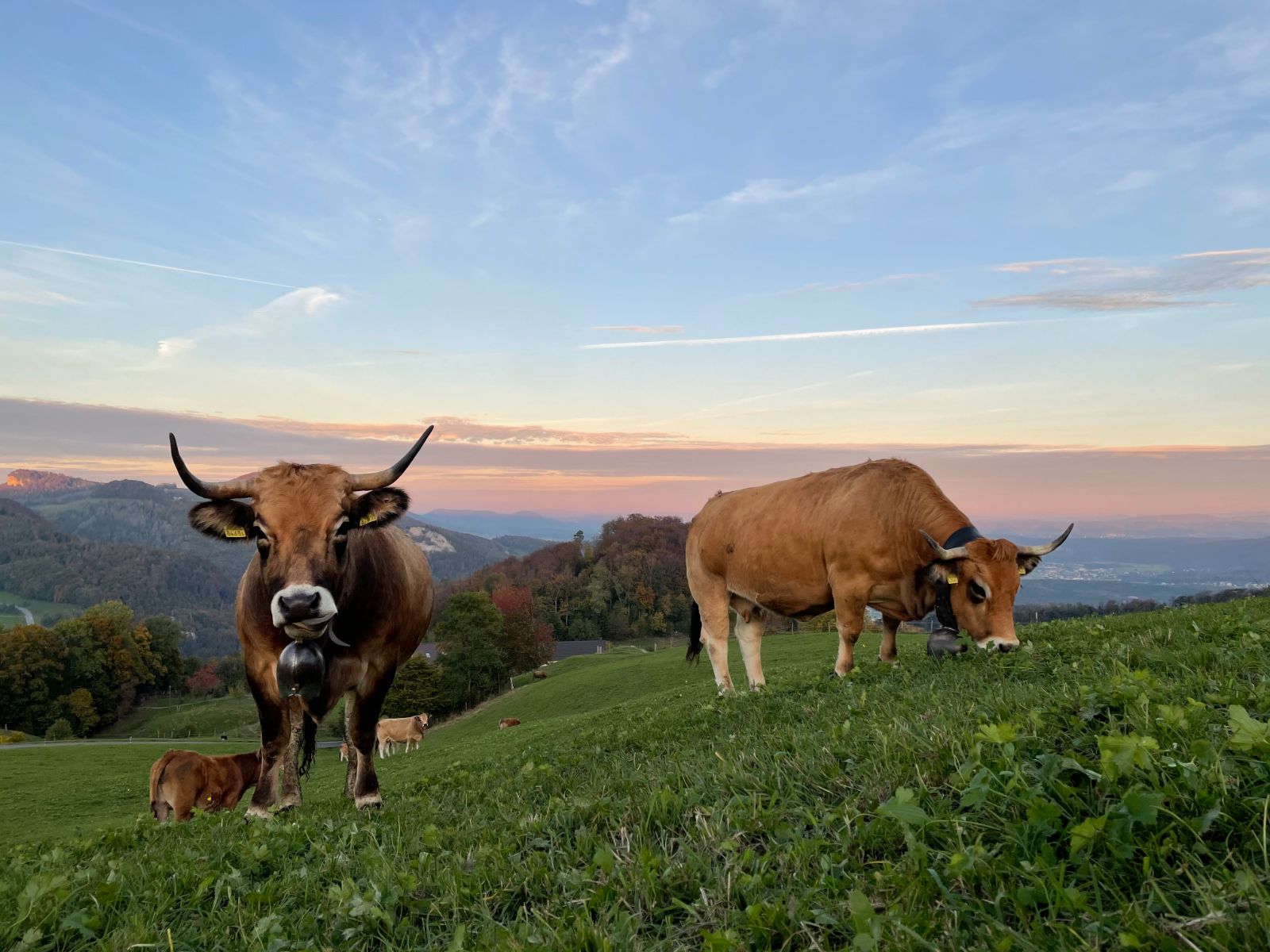 Aubrac cattle are said to have prettier eyes than the girls. (Photo: Rebekka Strub)

The Aubrac have their home on the high plateau of the same name in the south-west of the Massif Central in France. Even today, the animals are ceremoniously brought up to the mountains for the summer months to graze herbs and grass. The breed is well adapted to harsh climate conditions and turns even meagre roughage into valuable milk and meat.

Originally, Aubrac cows were kept for milk production and as draught animals. Their milk was used to produce a cheese speciality known as ‘laguiole‘. Today, the breed has made a name for itself in suckler cow husbandry. It is also perfectly suited for grassland Switzerland, although the cows with the pretty eyes are not yet very common here despite their fine qualities. 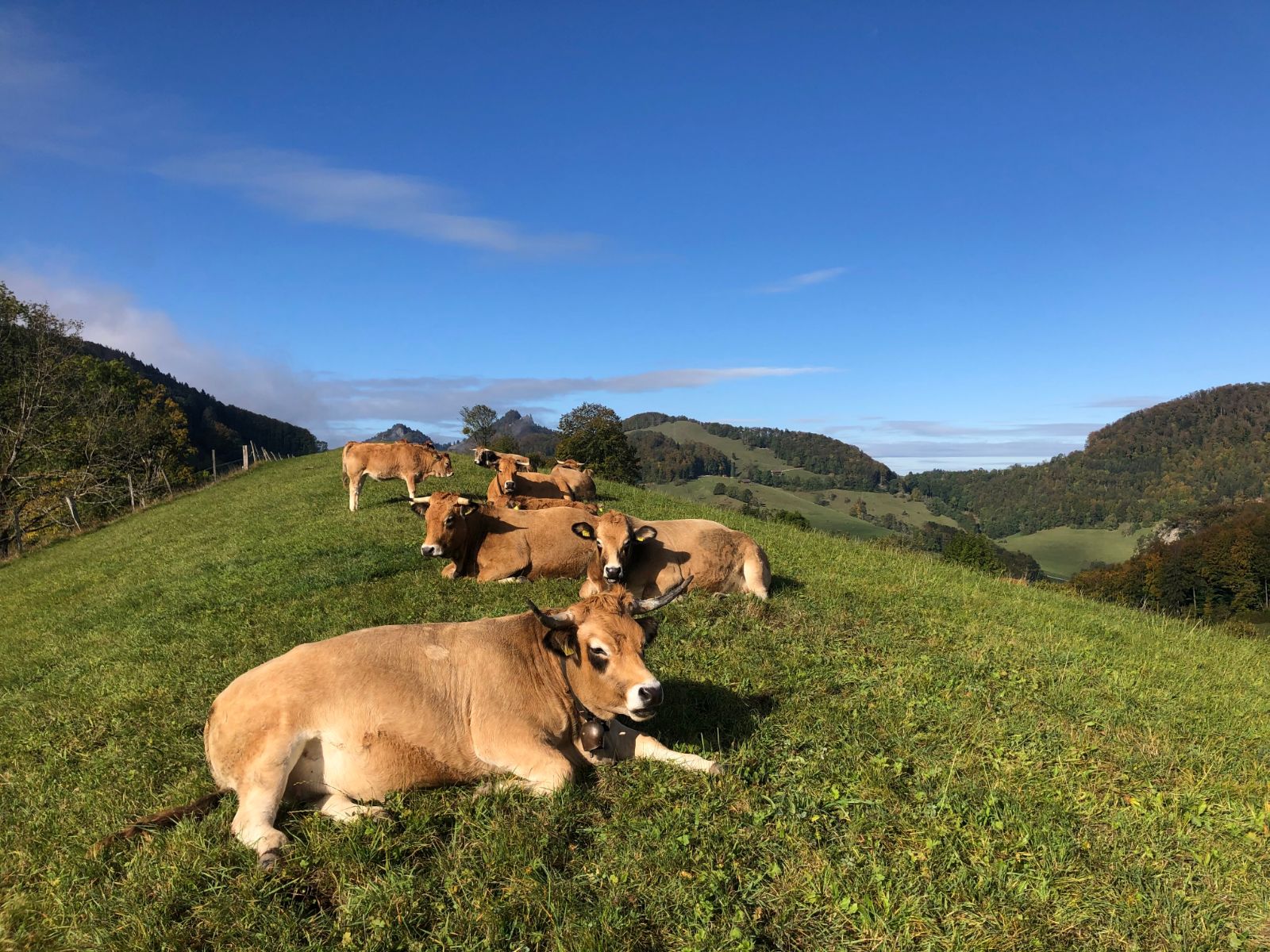 They feel comfortable in the uplands. The Aubrac breed originates from the eponymous high plateau in the south-west of the Massif Central in France. (Photo: Rebekka Strub) 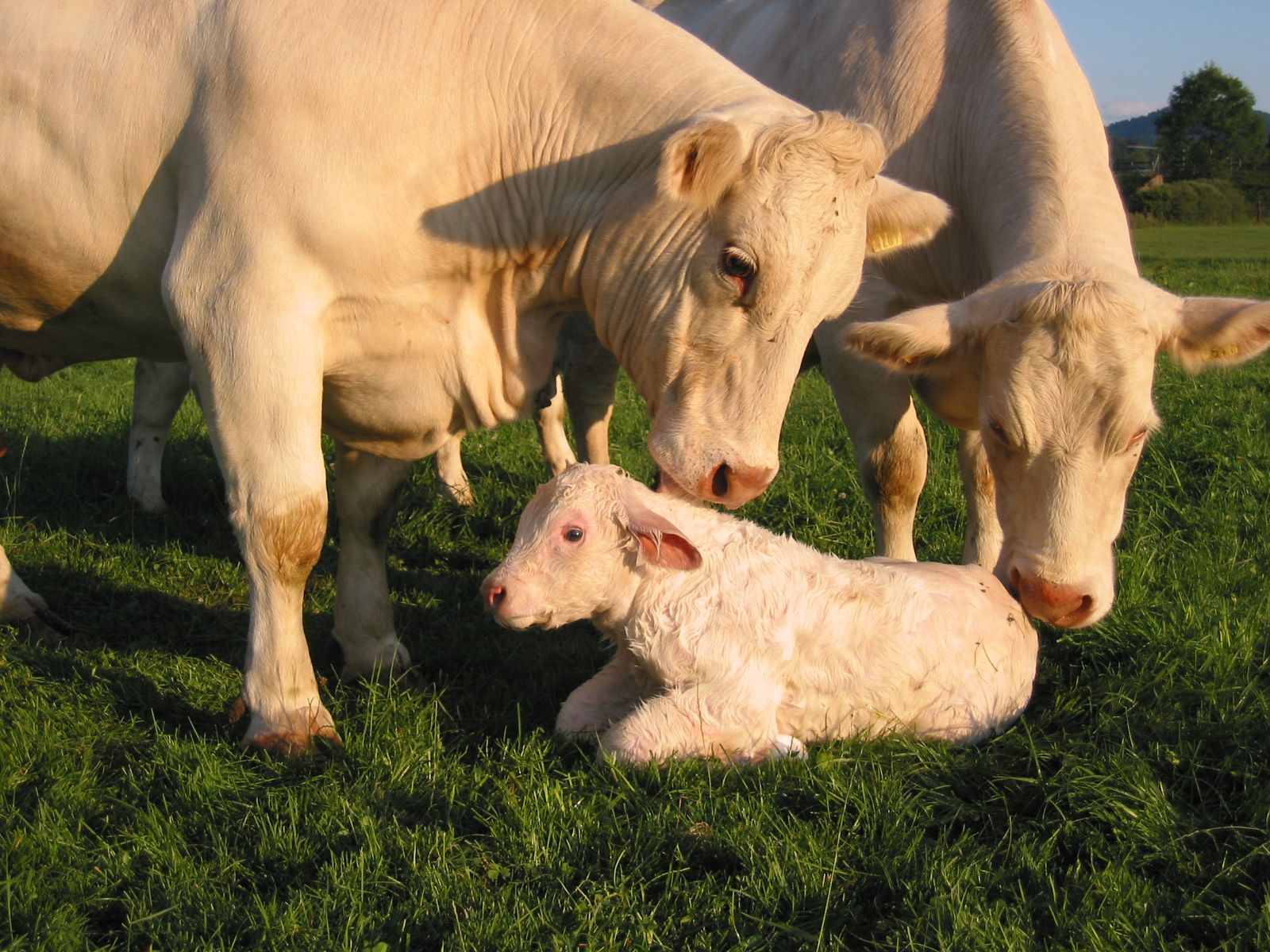 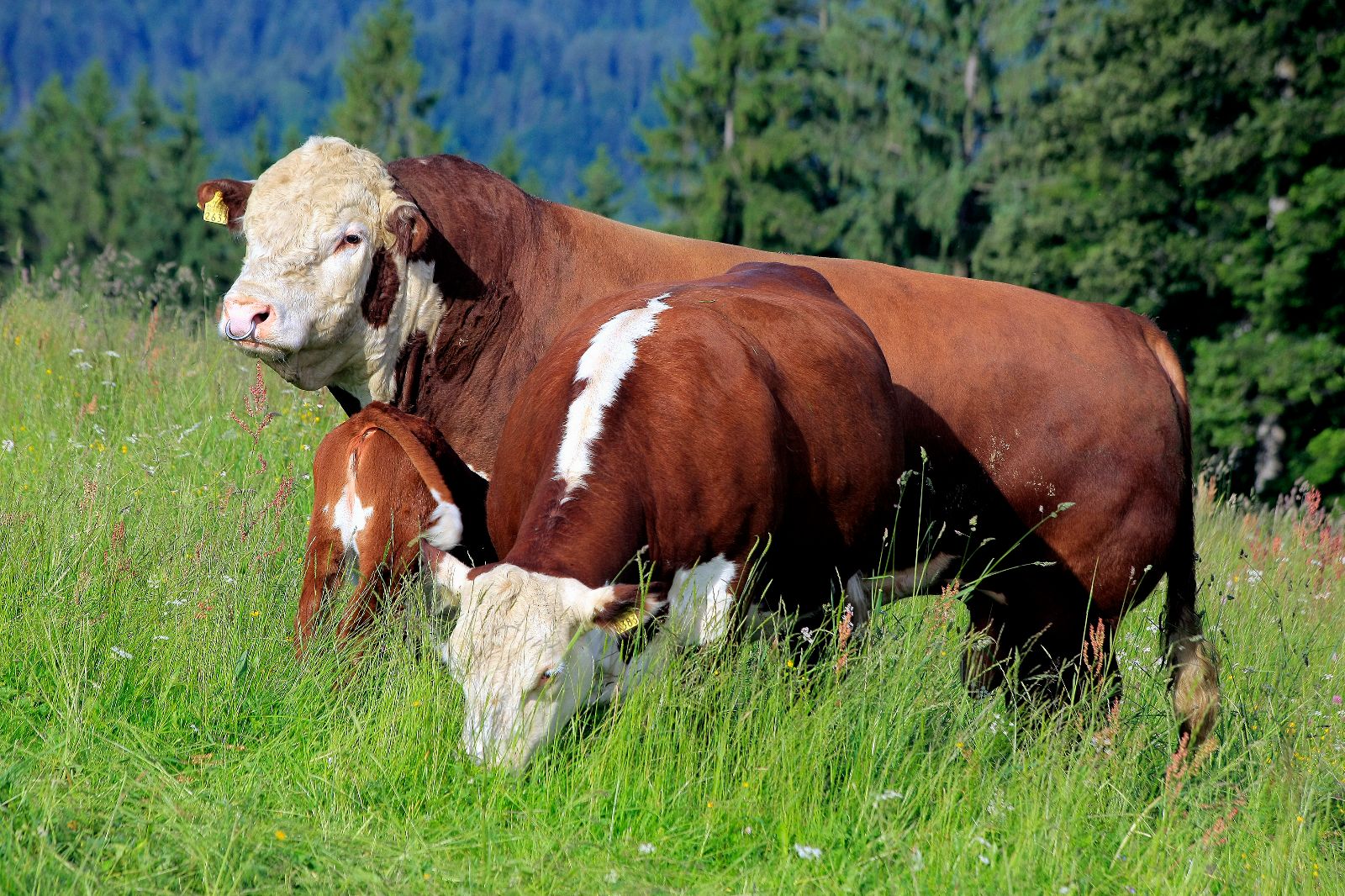 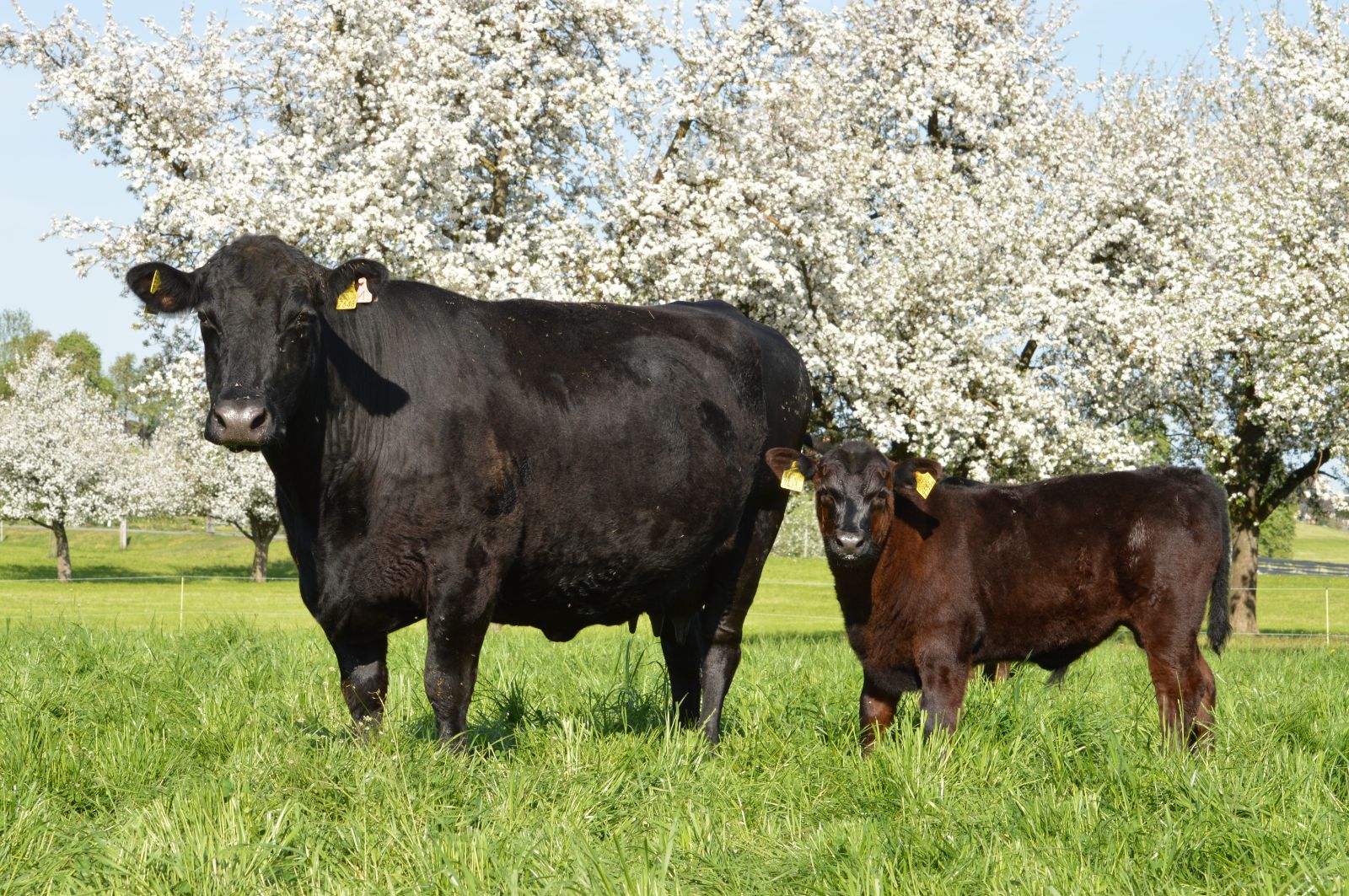