Based on a true event

How exactly do mother and calf recognise each other? Not long ago, two cows gave birth on the same day. A few days later, I realised that Berta was nursing Ilona’s calf and vice versa. So what happened here?

In nature or in the pasture, a cow leaves the herd to give birth. In the stall, we help the cow by putting her in a separate box where she has plenty of room and quiet. Our box is big enough to accommodate two cows at the same time. Ilona and Berta were put in the box together a few days before the expected calving date. Their calves were born almost simultaneously. 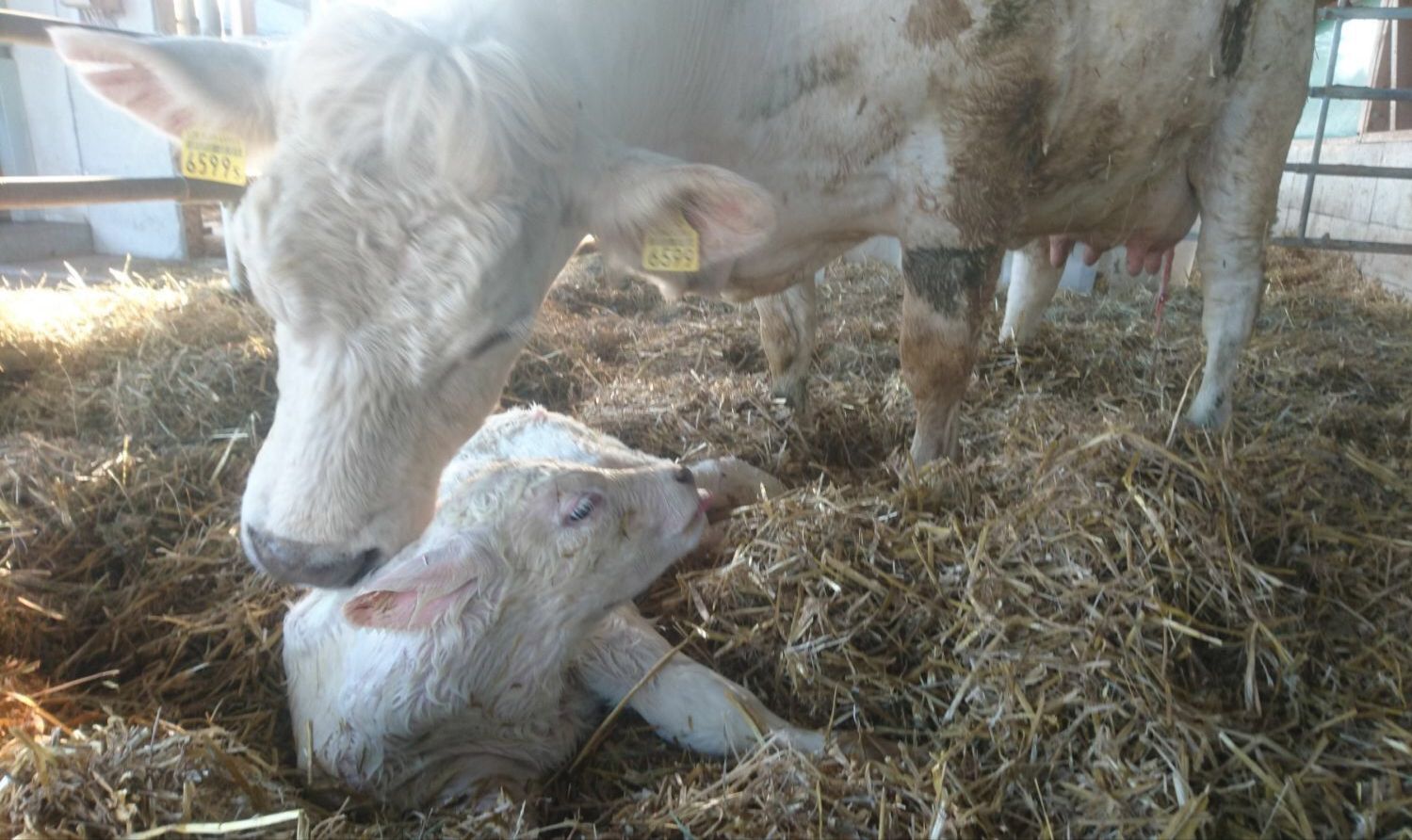 Is this really my mother? (Photo: Thomas Butz)

The mother cow licks her calf after birth, drying it off and stimulating its circulation. She always makes sounds while licking – specific, typical mooing that enables the calf to recognise its mother from then on. In addition, licking helps the mother cow memorise the smell and taste of her calf, enabling her to pick her calf out from among many others, aided by her calf’s appearance and sound.

Thus, cow and calf do not recognise each other by nature; rather, this is learned behaviour. As our cows, Berta and Ilona, started to lick the wrong calf right after birth, this imprinting process got mixed up. Given that all of the animals are together in the herd, this doesn’t make any difference, except of course if we plan to breed the calves later on. In this case, it is vital to identify a calf’s biological mother for lineage purposes. It is also important to ensure that every calf has a mother to suckle it and look after it. 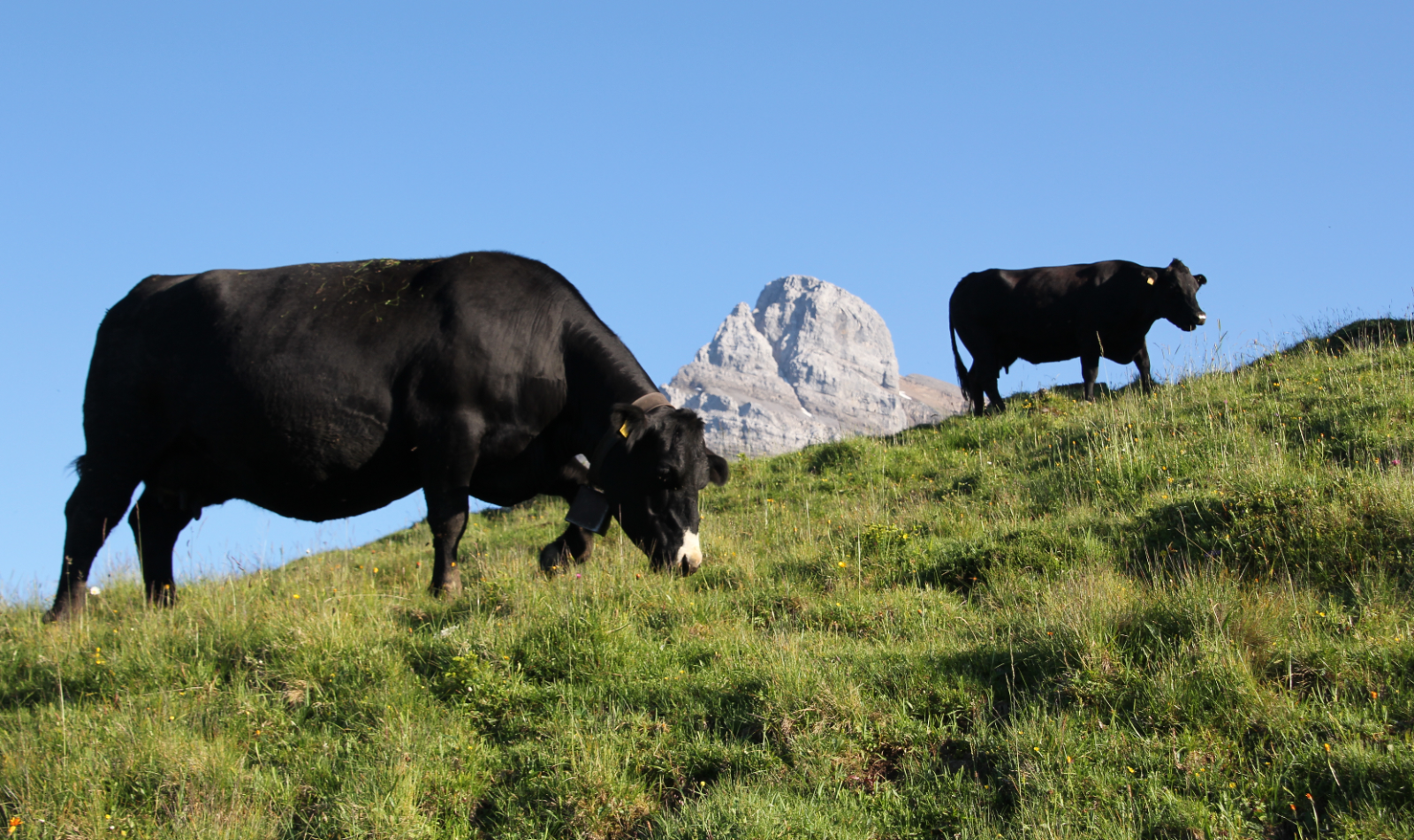