How much water is there in a kilo of beef? 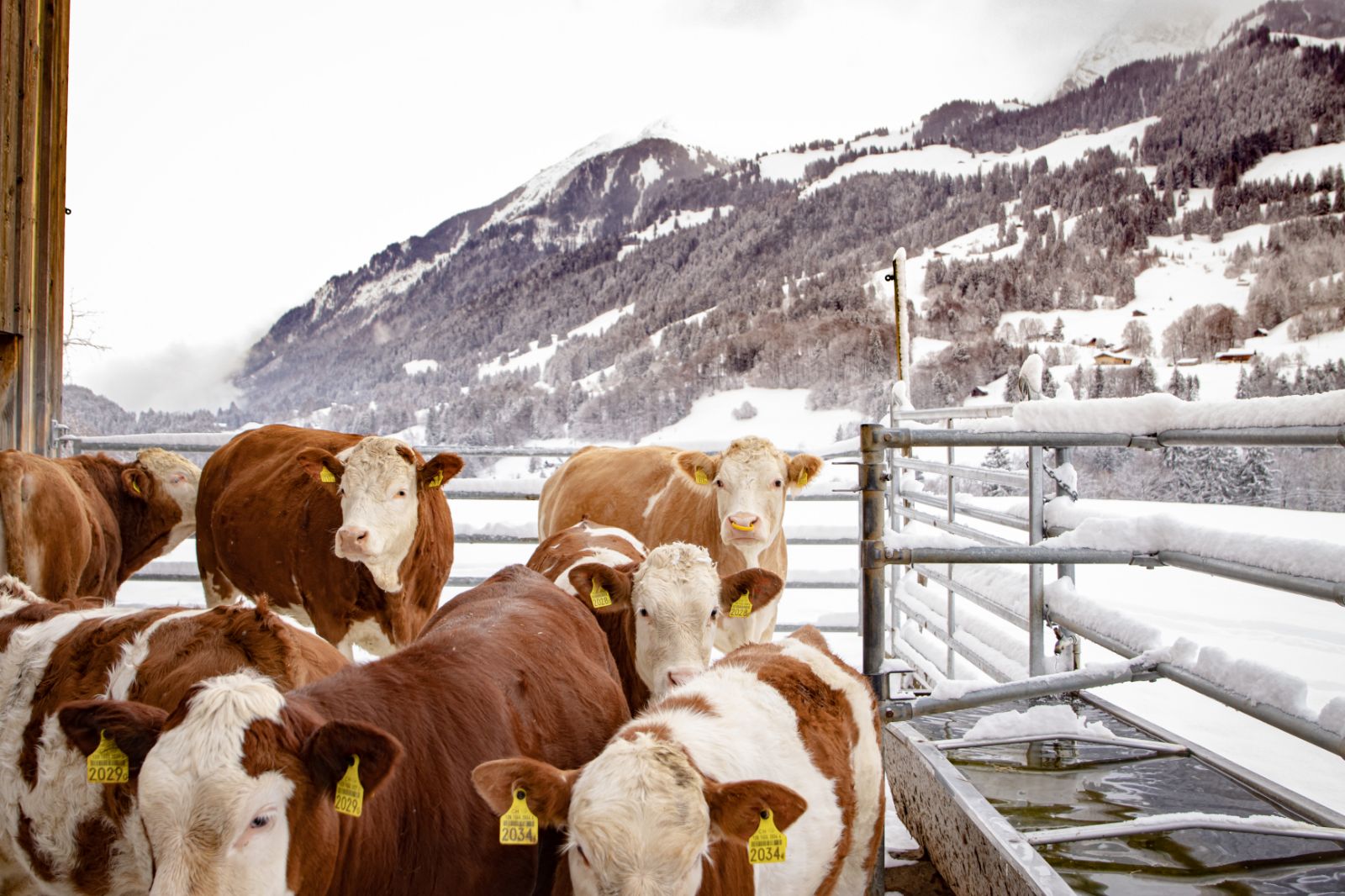 Switzerland has a comparatively high level of precipitation, whether in the form of snow or rain. Many springs and wells are fed by the good water. (Photo: Larissa Dubach)

Drinking water is a precious commodity worldwide. With its thousands of springs, Switzerland is considered as Europe’s water reservoir: five percent of Europe’s freshwater reserves are stored in the Gotthard massif. Precipitation is also plentiful in Switzerland, averaging 1200 litres per year and square metre (in comparison, the average annual precipitation in Central Europe is 800 litres per year and square metre).

Little wonder, then, that In Switzerland grass grows on about three quarters of the entire agricultural and alpine area, completely without irrigation, simply with rainwater. Suckler Cow Switzerland is proud to feature ‘Meat from Grass‘ on its label. This is appropriate to both the location and the species.

Considered from this perspective, it is really not surprising that the production of a kilo of beef requires the circulation of an impressive 15,000 litres of virtual water. But does this mean that beef consumption is a waste of water?

It’s not enough to calculate the pure water volume that is needed for the production, for example, of a kilo of meat. It is much more significant to show the impact of production on local water resources and water quality. 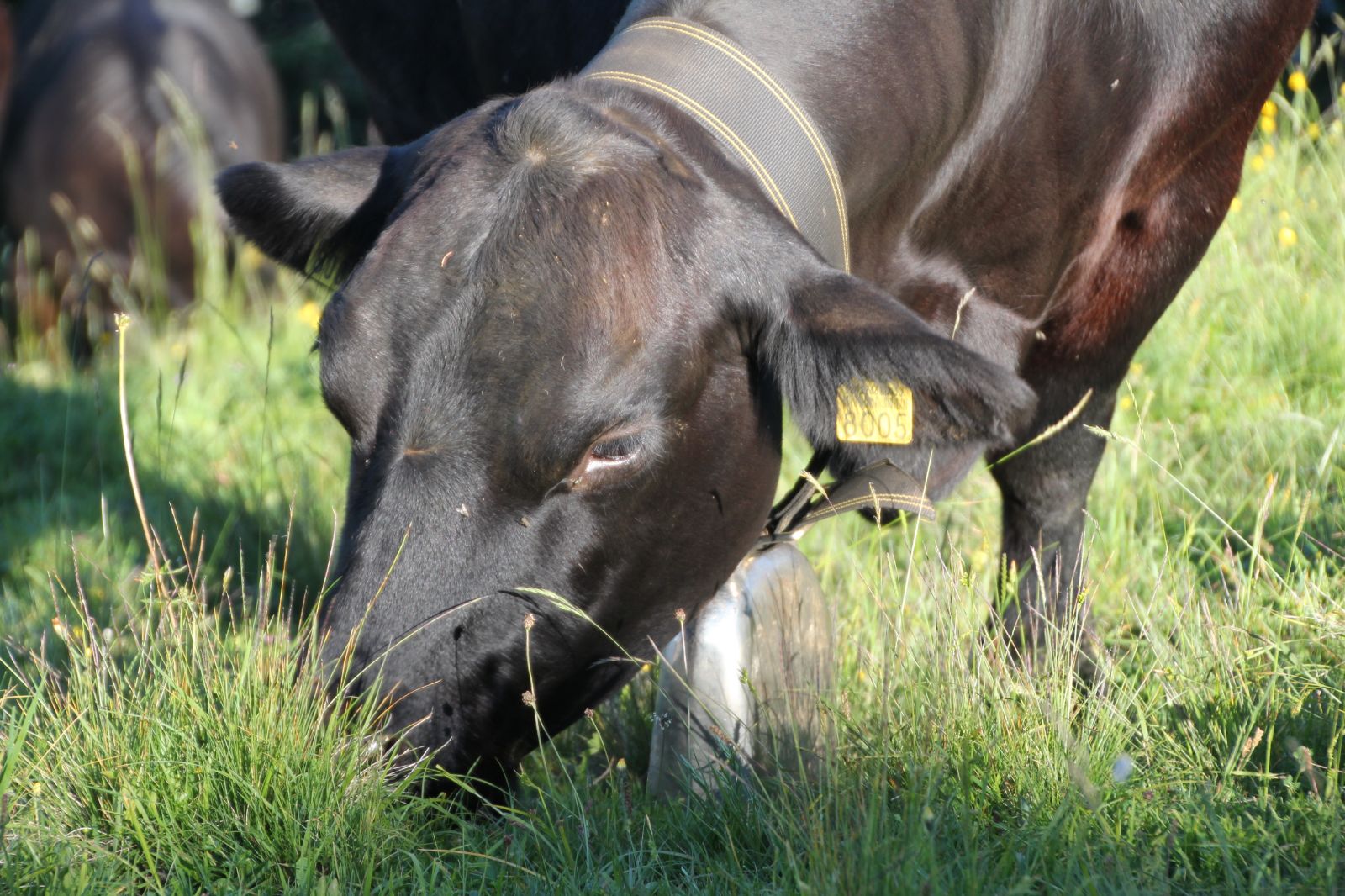 Virtual water takes into account the amount of water that is used during the production process of a commodity. The 15,000 litres of virtual water to produce a kilo of beef thus include water consumption on the farm, in the slaughterhouse, in processing, transport, sales and so on, right up to the final consumer. However, if one now subtracts rainwater, depending on the study, just 15 to 200 litres of water remain from the impressive figure for the production of beef from Swiss pasture grazing. This corresponds to the so-called blue water.

Are 200 litres of water per kilo of beef a lot? Here we should look at the comparative figures for other foods: 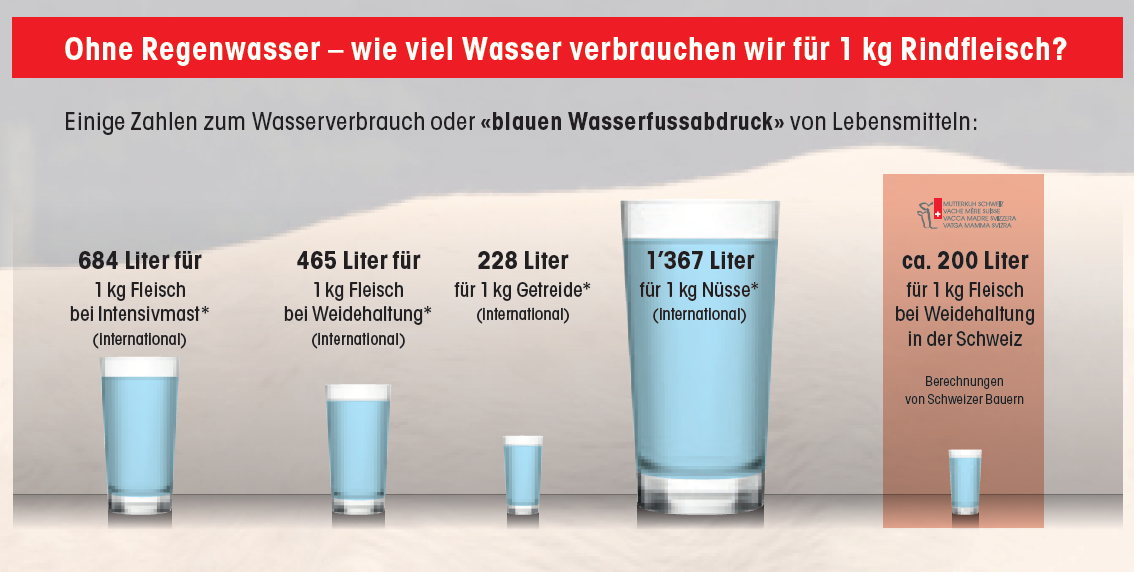 How much water does ist need to produce (from the left) 1 kilo of meat at internaional level in intensive fattening and on pasture, 1 kilo of cereals, 1 kilo of nuts and 1 kilo of beef from Swiss suckler cow husbandry. (Source: Suckler Cow Switzerland )

Why is the quantity of water required for meat production not the same worldwide? The graph shows that water consumption is significantly higher internationally, not to mention the figures for intensive fattening. On the one hand, the longer fattening period for the animals plays a role. They live longer and thus need more fodder. On the other hand – particularly in intensive fattening –other animal feeds are used, such as maize, which have a higher water consumption than grass. Water pollution also plays a role, as does the amount of precipitation that is naturally available.

In the light of these figures, one need hardly have a guilty conscience when eating a beef steak from Swiss suckler cow husbandry. 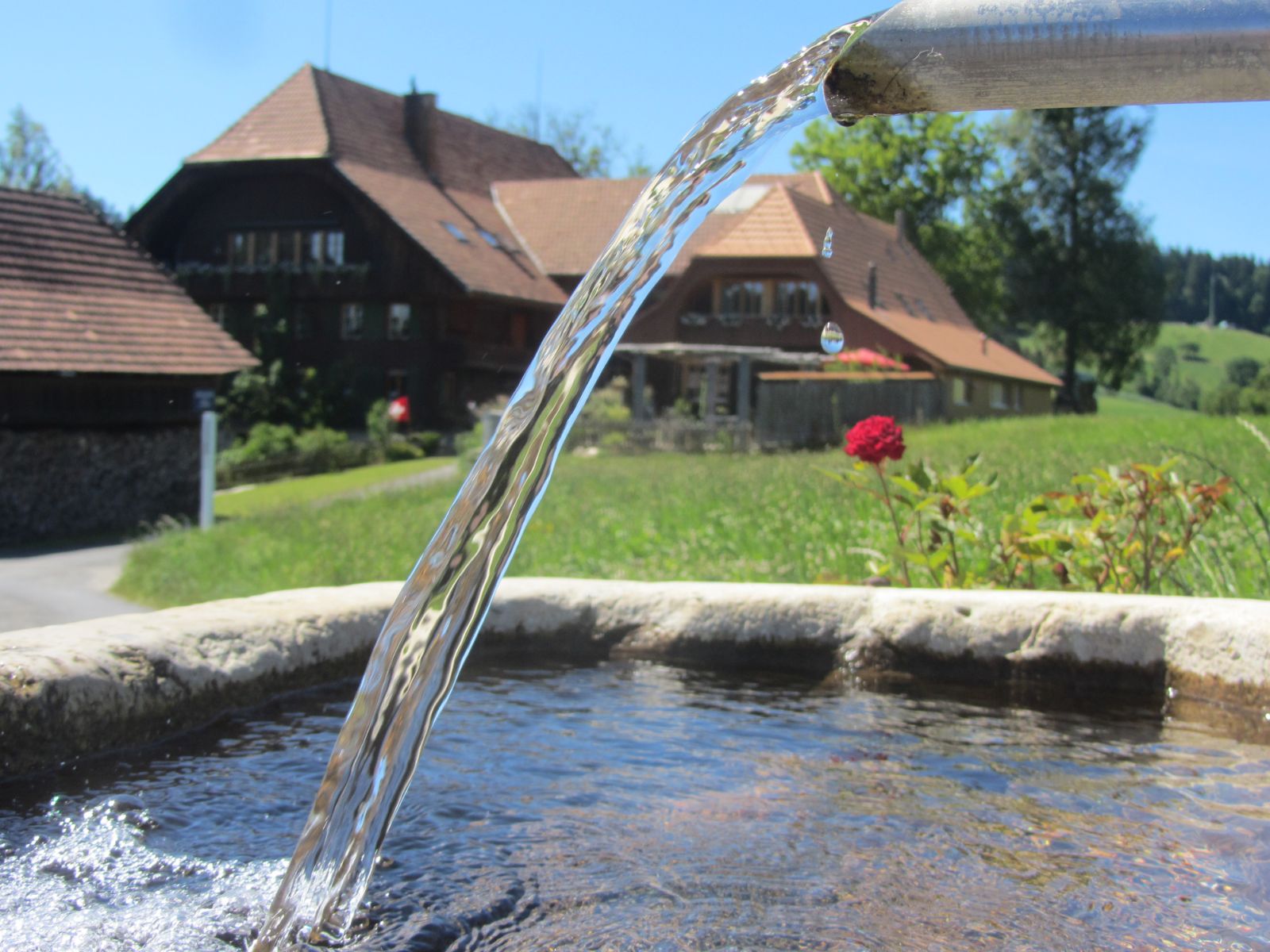 Water – our most precious commodity and the elixir of life. (Photo: Ulrich Steiner)

The most common metrics for the water footprint of commodities

The concept of virtual water refers to the amount of water used during the production process of a commodity. For example, a coffee consists of only a few millilitres of water. However, the coffee plants from which the coffee beans are extracted require a huge quantity of water, which is why the coffee production process uses a correspondingly large amount of water. Added to this is the water consumption of the producer, the retailer and the end user. In many cases, water is polluted during the individual processes. Furthermore, a single cup of coffee requires 140 litres of virtual water, and these don’t just fall from the sky.

Green water refers to the volume of used rainwater. It remains in the natural water cycle and is thus the most sustainable type of water in most cases.

Blue water refers to the volume of used surface and groundwater that does not remain in the natural water cycle.

Grey water is water that is no longer available as drinking water after the production process, due to heavy pollution. 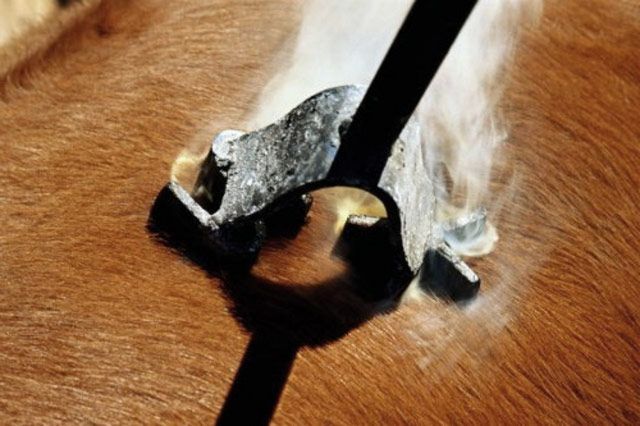 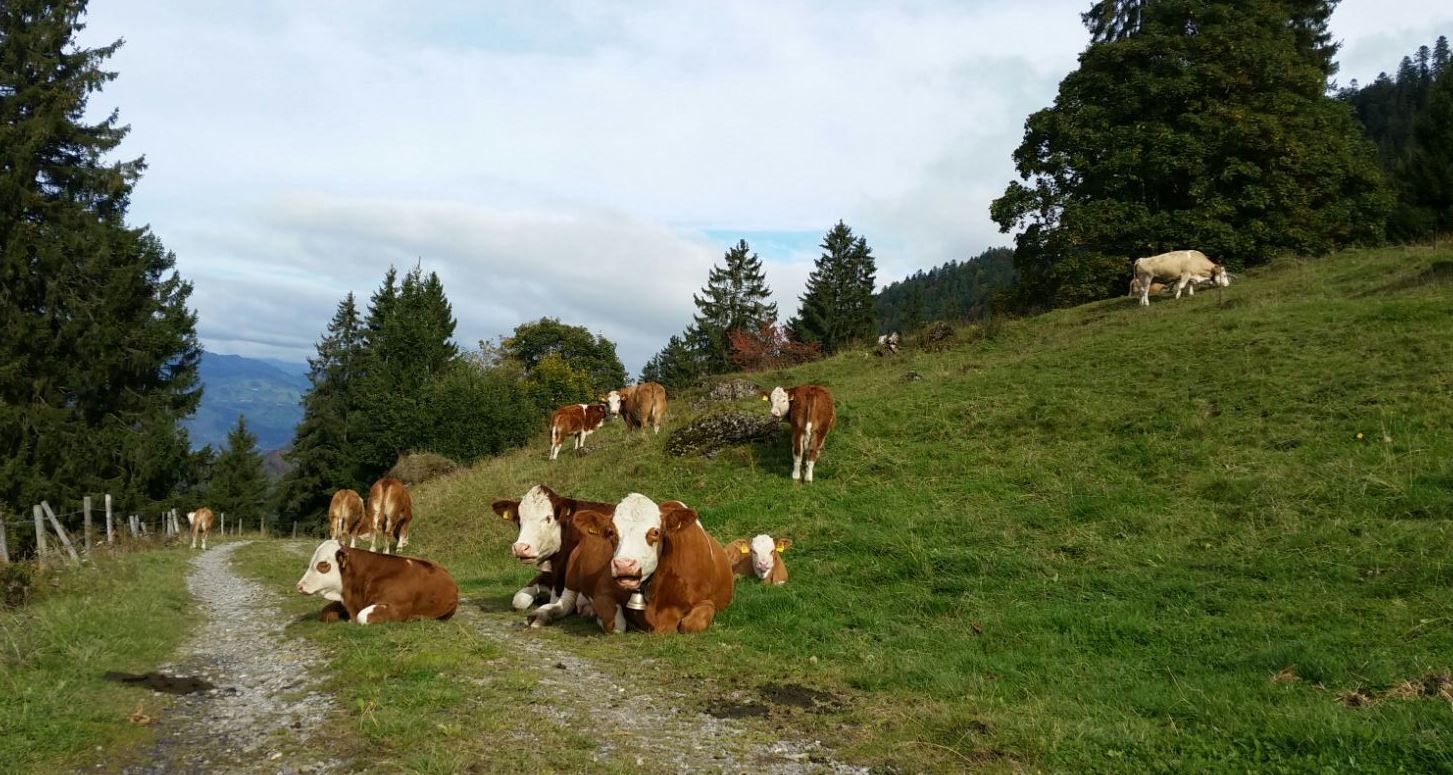 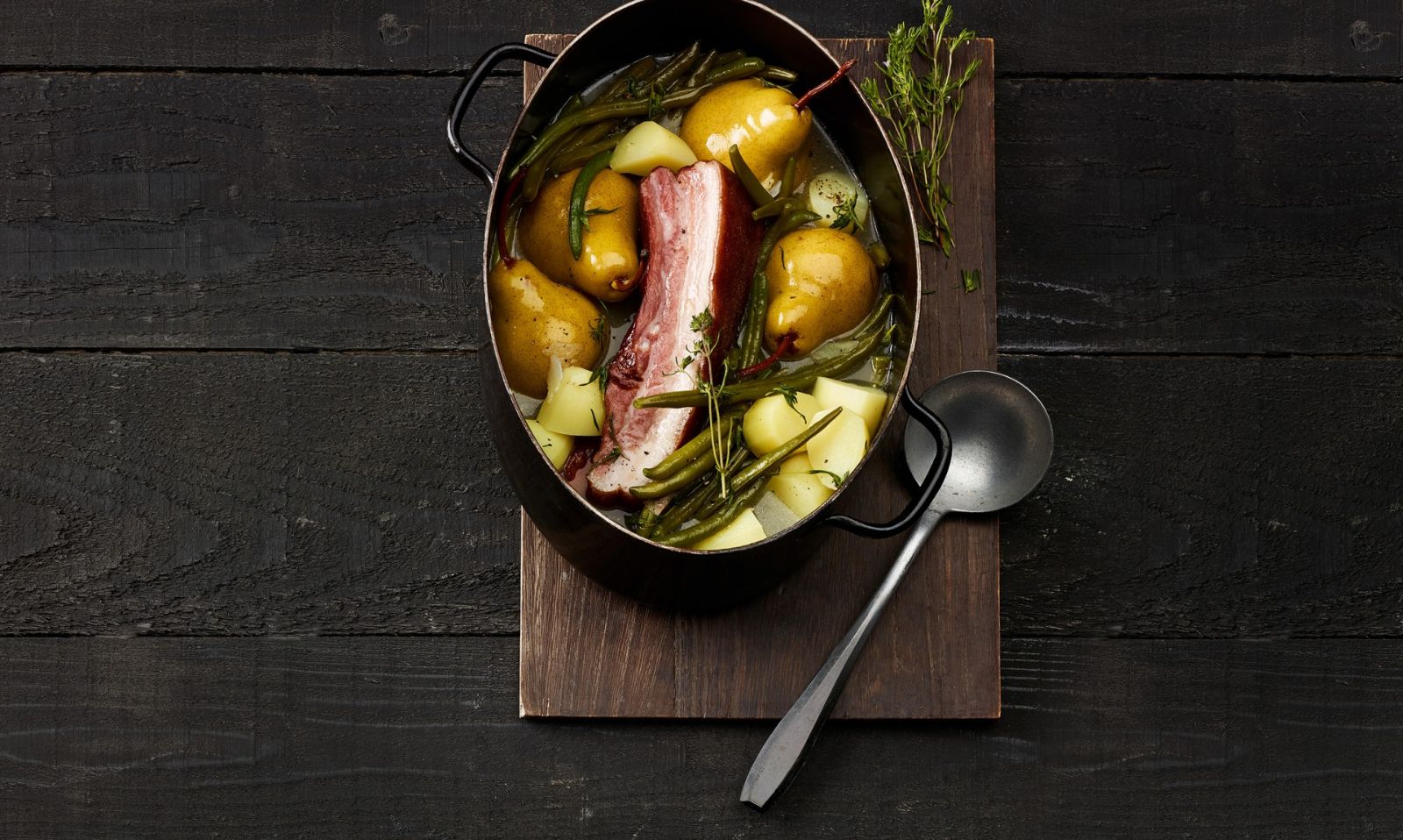 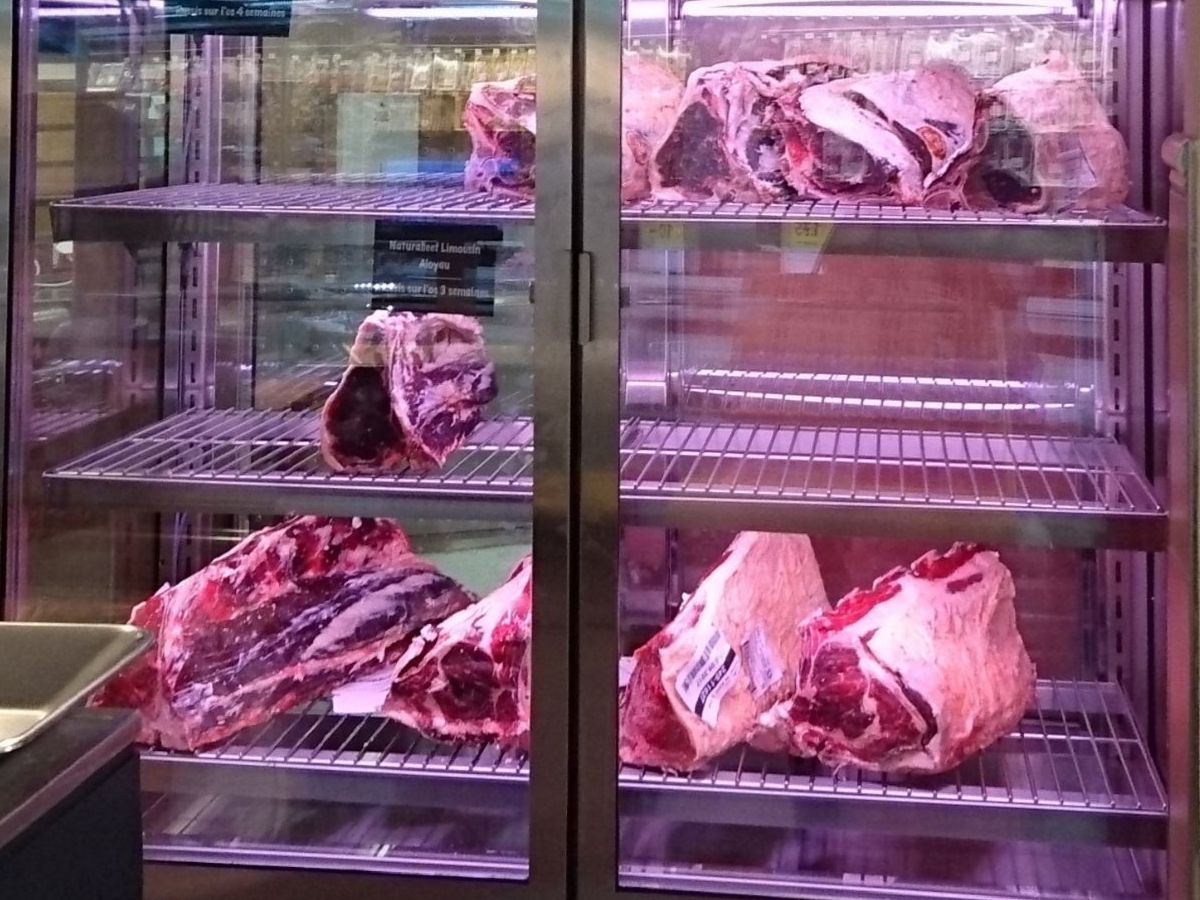 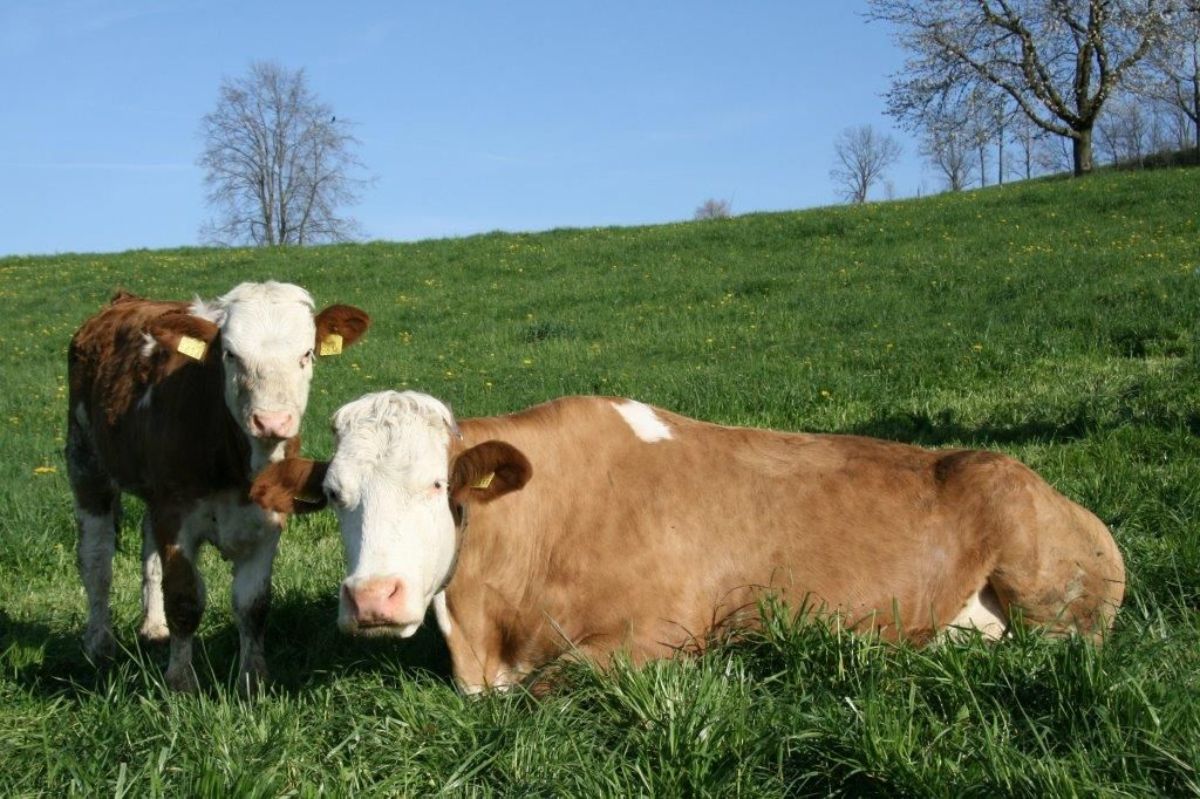